The first albums I ever purchased

The first 45: Duke of Earl. I was actually looking for Moon River, but they were out of it, and I wanted to buy something, so I bought Duke of Earl, which I had never heard, and I didn’t like it all that well when I played it. I was all of 7 years old and Andy Williams’ recording of it was getting all sorts of airplay. As it turns out, Andy Williams never released Moon River, as a single, so my trip to the record store would have never yielded what I was hoping to buy. At that ripe old age, the price of an album was way outta my league.

First album: I’m not certain, but almost certainly something by Chet Atkins, probably Guitar Genius. I have definite memories of buying that while I was still pretty young. IIRC, I also bought Chet Atkins Picks on the Beatles. I remember seeing Guitar Workshop at the record shop, but I don’t remember if I ever bought it.
S

My Grandparents bought me 'Remember You're A Wonble' some time around '74.
First one I paid for was probably 'Never Mind The Bollocks' or 'Scared To Dance'.


Must see if I can find that Womble album - cheezy, kids songs, but the musicianship on there was exceptional.

drmilktruck said:
That was my first Beatles album. My best friend had the collections 1962-66, 1967-70 and I picked Y & T because it had the most songs I knew from those albums.
Click to expand...

I got it at the end of 1966 and my sister got Herman's Hermits Greatest Hits Vol 2, I remember going to the record store ( I was in 1st grade) and my parents let us pick out any album we wanted...The Fifth Dimension's Up, Up And Away was my second album some months later.
S

SE Edge of the Mount of Venus

For me it was the Monkees. Either 1966 or 67, so I was either 7 or 8. My Mother bought them for me because I'd been a good boy lol (their first and I think their second too). 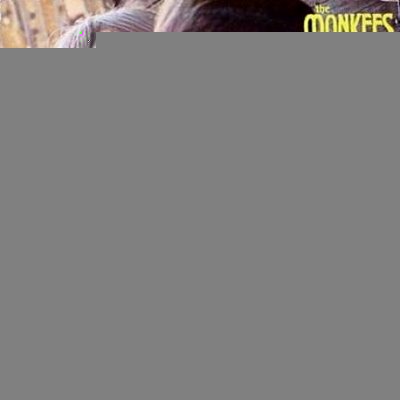