Don't mind the rumble from the AC or my foot tapping.....I simply set my iPhone 11 on the coffee table.

Very slick. Your playing made my morning. Thanks for posting

Very nice. Thank you for sharing it.

Great playing. But that guitar. Yikes. I had to google it to find out more about the model, only to learn that it was a one-off custom build for you. Beautiful. 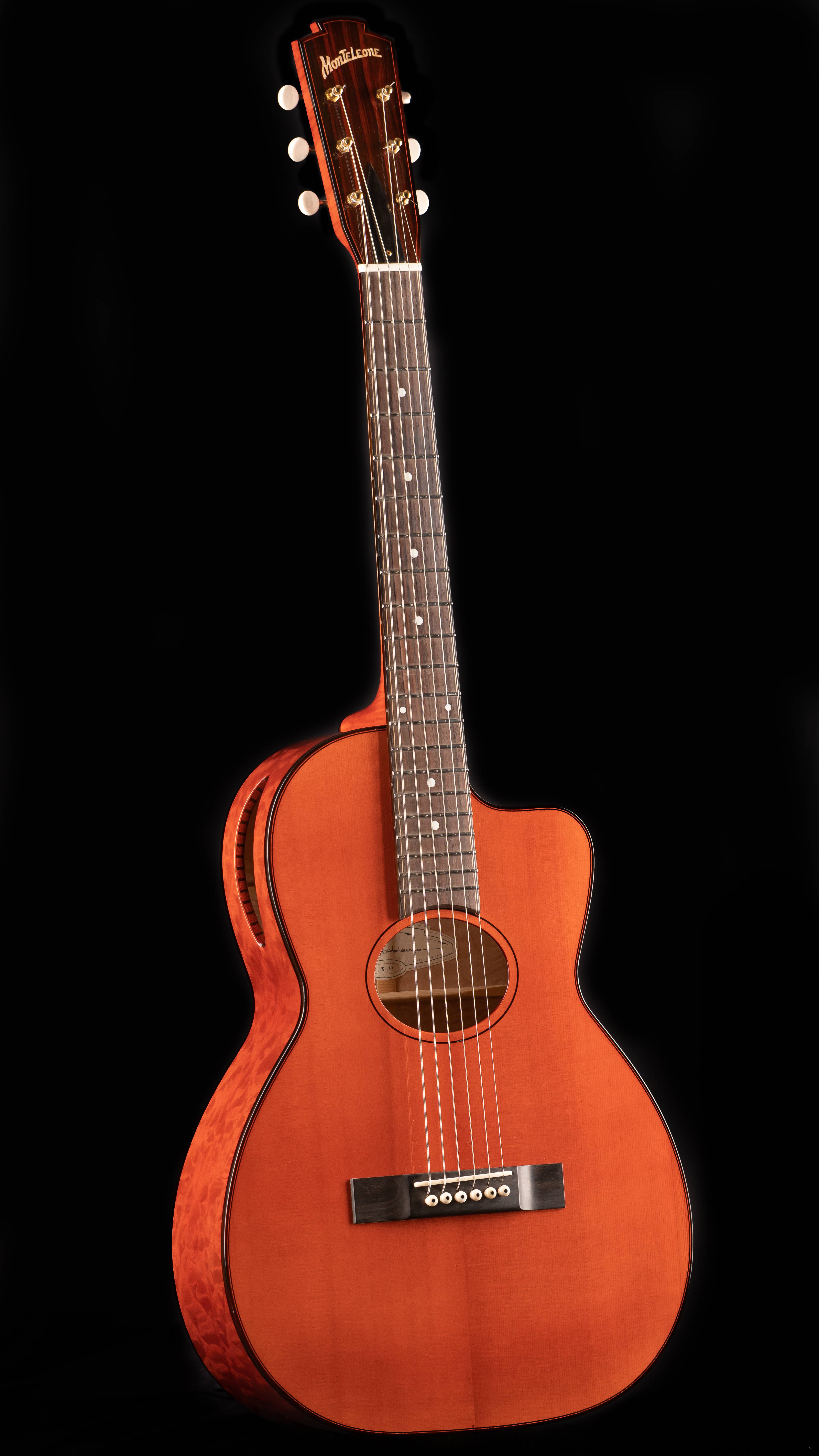 It is a very special instrument for many reasons, not the least of which is that John has been a friend since 1972 or so. He was best man at my elopement, actually!

This is my second build from him, but when I ordered LaCorsa I KNEW what I wanted and why I wanted it. When I ordered my first it was 1976 I was still learning about what fit my ergonomics, visual tastes and tonal palette. It's a learning experience, and thankfully there was no internet back then to put it up to committee vote.

Mistakes are the the best teacher, period.

I got the first build picture of LaCorsa while I was lying in bed with Covid & pneumonia, on April 1, 2020......no joke. The irony was heavy, but thankfully I got through it, and became a grandfather 11 days later to boot!

John had me down to the shop on my 69th birthday, June 4, 2020 to pick it up. A week later I was in the studio recording a final track for The Rhytalin Kid, my 5th release, and it stood up to a pair of AKG-414's beautifully. Here's the track, Loki's Lament, that I recorded that day:

Thanks for the kind words!

Rene,
Thank you so much for the kind words!

Howitt said:
It is a very special instrument for many reasons, not the least of which is that John has been a friend since 1972 or so. He was best man at my elopement, actually!
Click to expand...

Wow, that's pretty cool. I know a guy who can burp the alphabet, so I get what it's like to associate gifted people myself.