So when I was a kid I loved He Man. I had almost all of them. And the figures from Remco. Warlord, Conan, and a bunch of others that were He man style. I had almost all the knock off's. Thunder Cats too. I sold them at a yard sell because I was forced too. If I kept them I would get made fun of. Family is silly. Grown man collect toys. They collect new He Man toys etc.. And other toys as well. I belong to the groups. They were worth money today If I had kept them.

So have you seen the Pop Funko toys with the big heads? I have to key chains of pro wrestlers in the Pop Funko. So today I found a 10 inch He Man with big head at a store named Ross. The store in the background of the Back to The Future movie.

And it was 12 dollars. I now own it. And no I'm not saving the box. I set mine up to look at. It is made so well. Nice axe and shield. I have in my house 2 real axe's that looks just like the one He Man had and another one that looks like the ones used with the other figures.

So here is my new He Man collector piece.

By the power of Grayskull that’s pretty nice!

blueruins said:
By the power of Grayskull that’s pretty nice!
Click to expand...

You guys are suffering from lockdown, aren’t you??

Nice! They sell figures at Target now that are very similar to the original toys 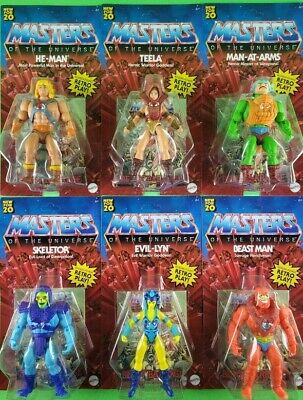 Shadowy_Man said:
Nice! They sell figures at Target now that are very similar to the original toys

I know that. They make the toys 5 different ways. And the clubs hate scalpers.

I got this one Yesterday. So now I just need Skeletor. 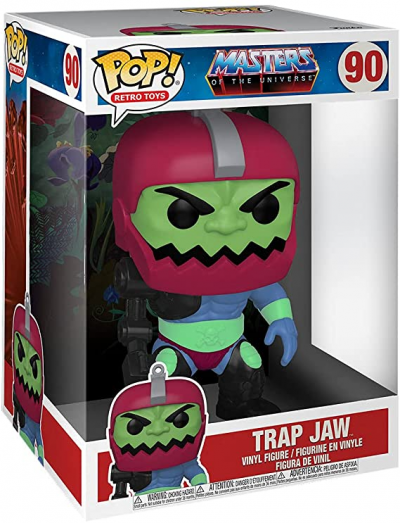 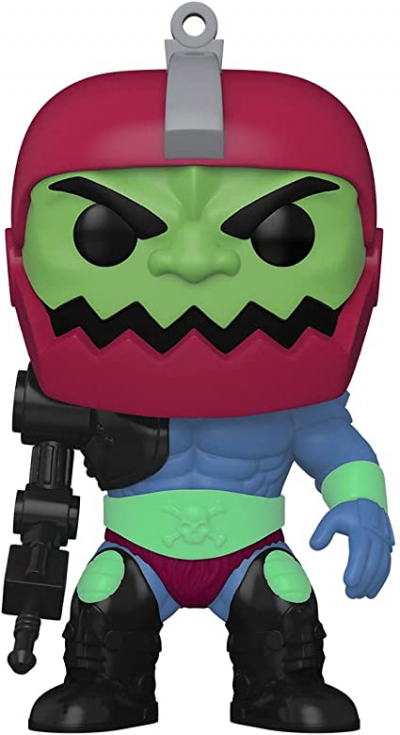 My daughter got me three Funcos as gifts---all robots---Tom Turbo, Crow T. Robot, and Bender B. Rodriguez.

I gave up on superheroes after Superman committed suicide in the '50s.

wabash slim said:
My daughter got me three Funcos as gifts---all robots---Tom Turbo, Crow T. Robot, and Bender B. Rodriguez.

I gave up on superheroes after Superman committed suicide in the '50s.
Click to expand...

I want a few pro wrestlers and the 2 Ren and Stimpy ones. I got Powered Toast Man. The guy at Game Stop said oh no it started. I said no I collect very few of these things. He tried to collect most of them we talked about it. He thought an addiction had started. Between guitars, amps, video games, comic books, and a few other things who has any money for that stuff. 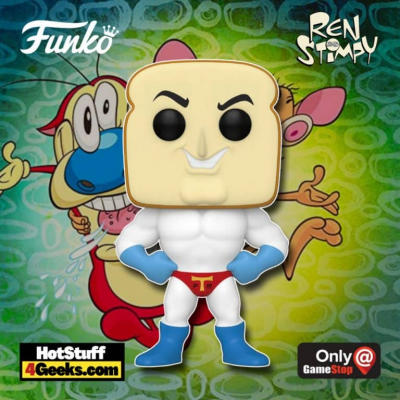