Excellent! "Love or Money" The Wackers. A true lost Merseybeat gem. :- ) ... and a really nice Gretsch there too ZackyDog.

On the vid for Kurt Vile's new single: 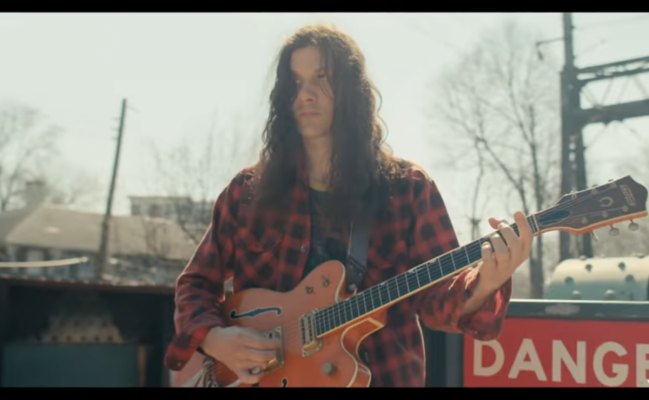 Some rare (to me) shots of Roger McGuinn playing a Gretsch 1966. 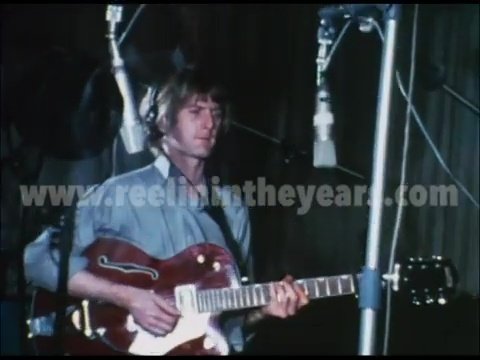 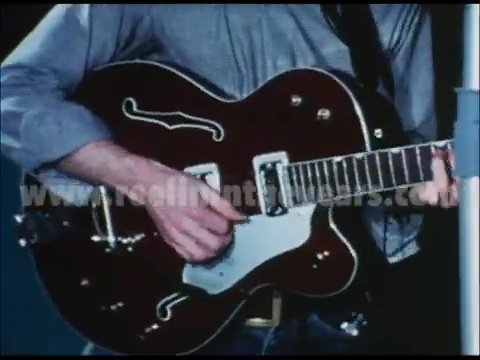 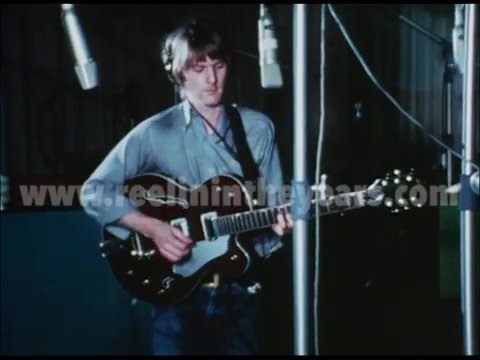 Was watching this on YouTube on my TV. Does that count? .

A repeat but better quality. 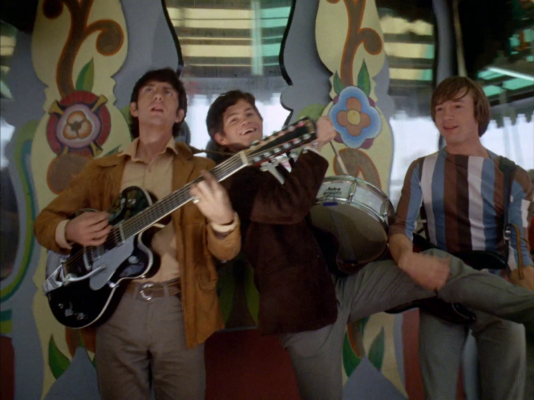 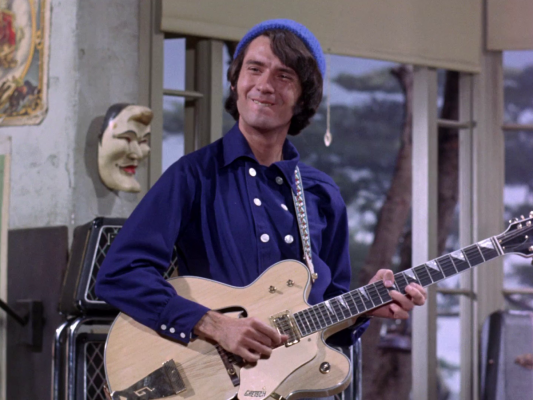 Looks like a Gretsch there. That is Levon Helm on drums.

I just saw some clips of that footage in the DVD movie: Once Were Brothers, rockumentary about The Band by Robbie Robertson. 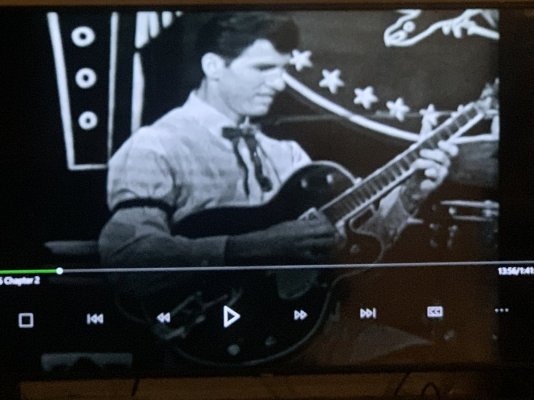 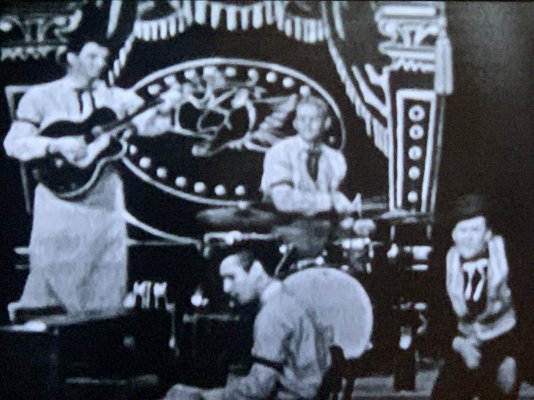 Not recent, but if you want to see a woman whom you should not mess with and her Gretsch, I recommend Berlin's favorite adopted daughter, Gemma Ray:

And yes, she plays slide with that carving knife sheathed in the Bigsby.

emitex said:
Roy Clark on Hee Haw. Not sure what '70s model, as the 'Falcon' headstock and bout shapes are throwing me off. A version of the Super Axe perhaps?
View attachment 173970
Click to expand...

One of 2 prototypes of his signature Gretsch.

afire said:
Conway had a leather wrapped '57 Roundup, which is an oddity in and of itself, since the model was seemingly discontinued circa 1955. But there was a batch made in '57. Maybe Ed can shed some more light on that.

I can't find a picture, but what's even odder is that the other guitar player in his band at the time had what appears to be a late '57 or early '58 Roundup with FilterTrons and a mud switch, which is something that shouldn't exist at all. My guess is that maybe at the very tail end of that '57 batch they made the switch to FilterTrons.
Click to expand...