Gibson have 300k pots, I'm sure you can find them.

Been looking... can't find a UK supplier with any in stock atm. As I'm going master volume only, 250k will hopefully be fine.

Lindo said:
Been looking... can't find a UK supplier with any in stock atm. As I'm going master volume only, 250k will hopefully be fine.
Click to expand...

Let me take a look what I have, I pulled pots from Gibson BFG not long ago. You need 1? 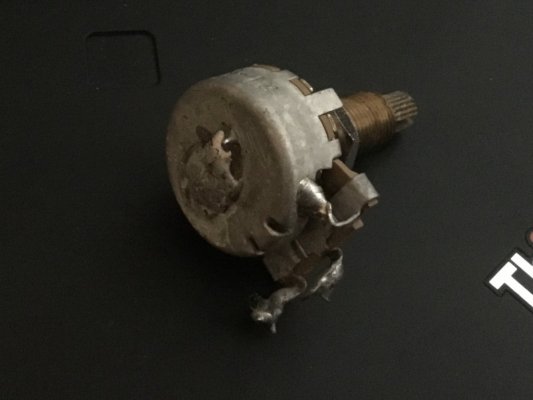 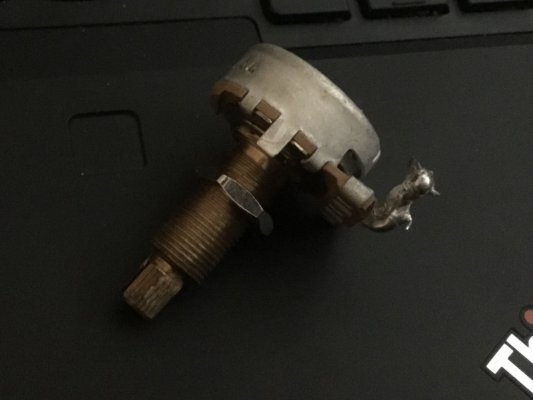 6stings said:
What Soviet army used them for is a mistery, but some of them are huge, you can shoot them from AK-47
Click to expand...

"Cap in yo ass" get's a whole new meaning. 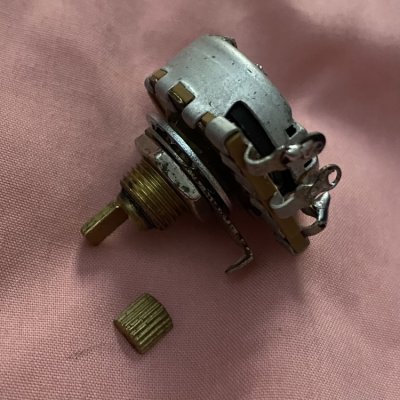 I have only few with the long shaft.

Yesterday was soldering iron day. I upped the cap value to around 150, and this was much better. Then I tried the a linear CTS 500K tone pot -- nearly all of the action was from 0-2, so out it came. Then, a 500K log pot which sounded the same as what was in there originally (though a bit brighter as it measured over 500K whereas the stock pot measured out at 454K). Ultimately, I returned the guitar to stock so that I could keep the same (metric) Gretsch knob appearance. All to say that I'm glad I could do all of this by tucking the tone pot through the F hole. I would have been mighty frustrated if I had to have remove the entire harness!!!

6stings said:
I have only few with the long shaft.
Click to expand...

Thank you for the kind offer, anyway.

When I was able to test the 5427 earlier this year I found that the tone control worked much better than my MIK 5420. Can anyone conform that the new MIC 5420s have better more usable tone controls like the MIC 5427? The 5427 and new MIC 5420 appear to be the same guitar minus the finish/inlay option on the 5427.

Done this now, and it works perfectly; an even taper throughout the range, plenty of presence wide open, and a gradual warming of the tone, with no mud, as the volume is rolled back. EVH was right, volume is tone. 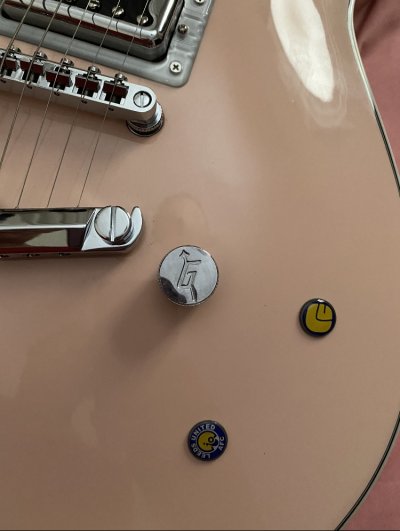