I recently jumped around in Rob Tannenbaum and Craig Marks' book I Want My MTV: The Uncensored Story of the Music Video Revolution. (Rob was a few years ahead of me at Brown University, as was Patti Galluzzi, who became music director in the late 80s. VJ Allison Stewart was a few years behind me. Several others from Brown's radio station WBRU played roles there as well.) Not something to read through but fun to jump around. (Needed more pictures though.)

Anyway, if you have a few hours and want to relive the early morning hours of August 1, 1981, you can watch the first 100 videos on MTV.

Everybody knows the first video was Video Killed the Radio Star by the Buggles, but what was the second played?
Last edited: Sep 26, 2022

drmilktruck said:
but what was the second played?
Click to expand...

Well, the music is gone.

They couldn't just publish the list? I have to watch a 100 videos? LoL! Fat chance that's gonna happen.

I do very clearly remember the premiere weekend of MTV, where I was and seeing it for the first time, which was the Sunday morning after the midnight start-up. It was pretty amazing at first, the novelty of it. You instantly knew it was going to change things, because there just wasn't anything like that before. Musicians were gonna have to become TV stars, that much was obvious.

Whether that'd be something good or bad, I think we're still debating it 40 years later!

Highroller said:
They couldn't just publish the list? I have to watch a 100 videos? LoL! Fat chance that's gonna happen.

I have no idea who PhD is/was either. I scrolled through the You Tube list, knew most of the artists but not all. Very eclectic, but I assume there weren't many videos to choose from initially.

I didn't watch MTV then, and really won't watch it now.
Dire Strait's video "I Want My MTV" was five years old or so before I saw it online.

Do you remember Friday Night Videos?

In Canada we had that and, what was it called? I'm pretty sure Terry David-Mulligan hosted it...Citilines? Good Rockin' Tonight! I'm sure there was one on City TV...City Limits.

I do remember watching a lot of MTV during high school. I just started 11th grade in the fall of ‘81 (class of ‘83). I’ll have to check that out and see what videos I remember. 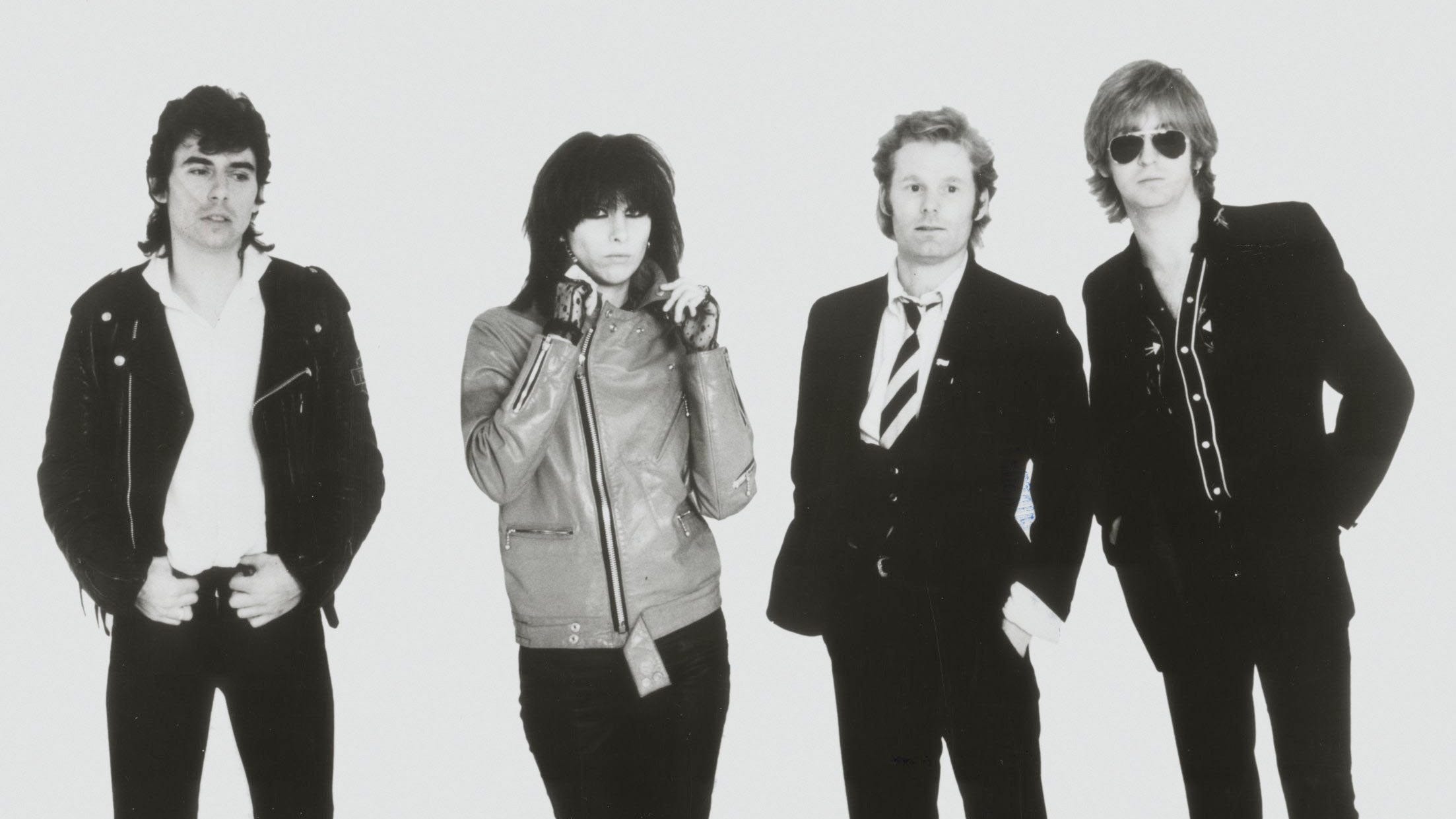 Here is what cable TV station aired 40 years ago on first day of broadcasting
www.beaconjournal.com