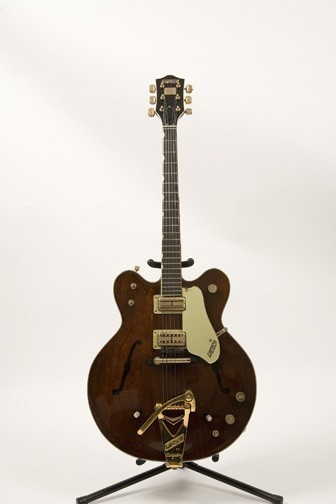 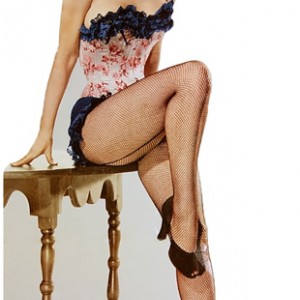 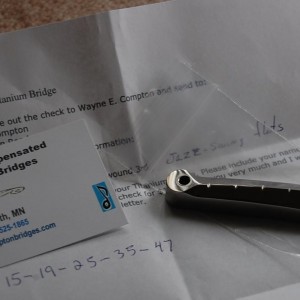 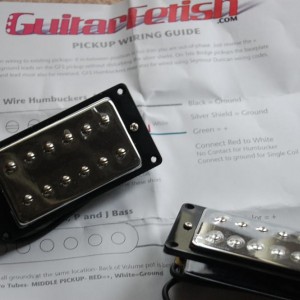 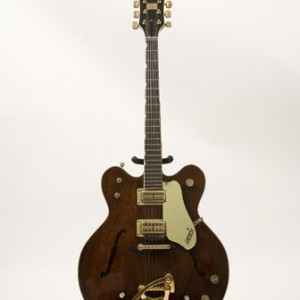 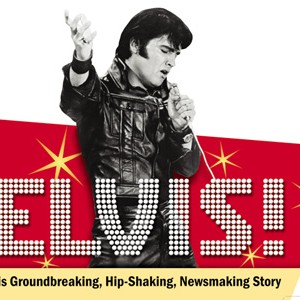 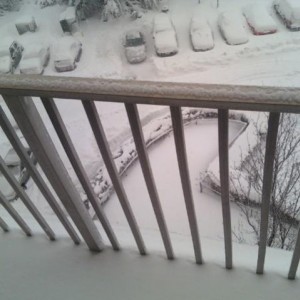 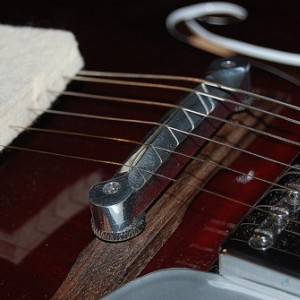 The Newseum’s newest exhibit —“Elvis! His Groundbreaking, Hip-Shaking, Newsmaking Story” (I don't write this stuff, boys and girls) — explores Elvis Presley’s extraordinary career, focusing on how the media portrayed him and how his music and physicality pushed the boundaries of mainstream taste and free expression. Produced in collaboration with Elvis Presley Enterprises Inc., the exhibit includes a number of rare objects from the vaults of Graceland, including a Gretsch “Country Gentleman” guitar which Elvis played during his four-week engagement at the International Hotel in Las Vegas in 1969. The new exhibit opens at the Newseum in Washington, D.C., on March 19, 2010, and runs through February 2011.