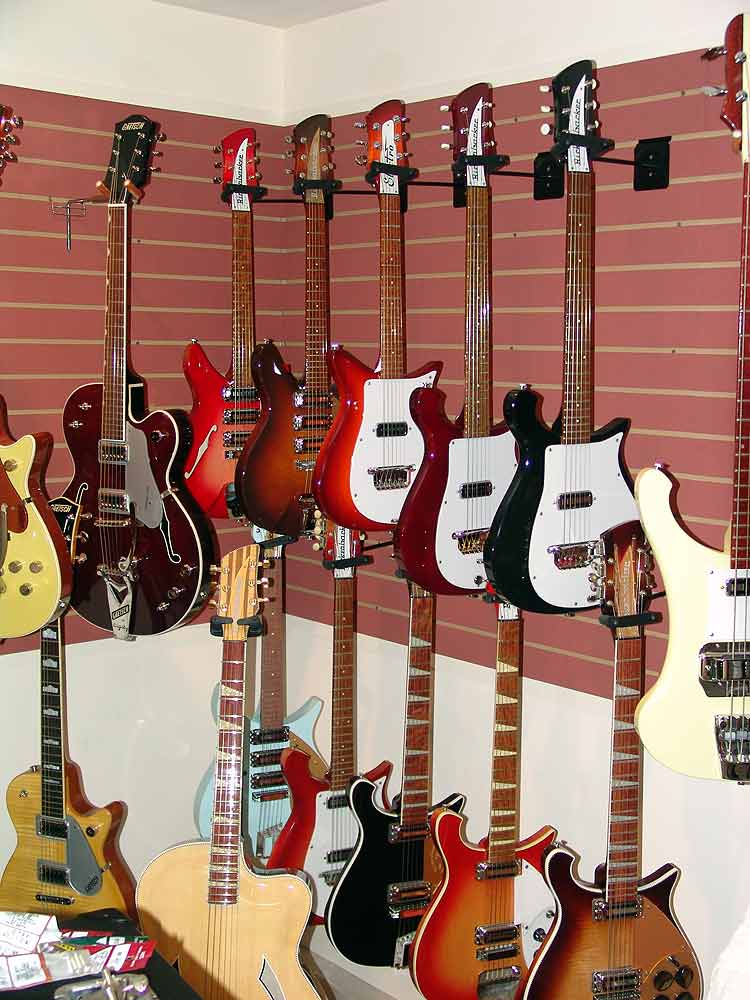 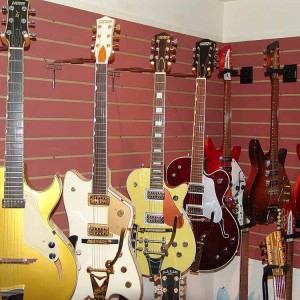 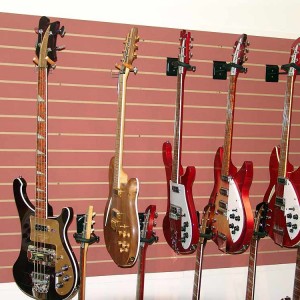 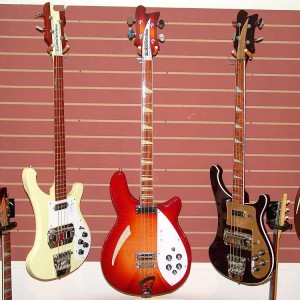 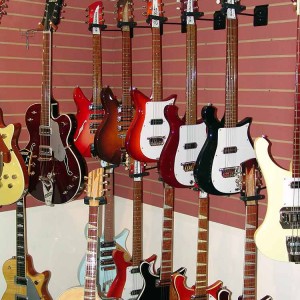 I love your Jazzbo!
I just love the looks of those single pickup Ris 460?
The Jazzbo is one of only three in existence. Rickenbacker Corp. owns the other two. It was built by me in 2007, with permission from John Hall, to original specs.